In technology, Johnny is an internationally award-winning artificial intelligence expert from the MIT AI Lab, MIT Media Lab, Harvard, and Brown University, who helped build the first true juggling robot, and was the first person to drive a robot remotely using the Internet.

In business, he is an Ivy League award-winning public speaker with an MIT MBA, and a Guinness World Record and Richard Dawkins Apex Award businessman who has consulted to billionaires including Penn Jillette (Penn & Teller) and Cyan Banister (Uber, PayPal investor, “Johnny gets shit done!”).

Todd Shallbetter was COO of Atari for 6 years, and a senior executive there for the previous 7. There he managed all aspects of the iconic videogame maker, including business development, game publishing, marketing, management of staff, recruiting, and financing, both day-to-day and leading and implementing the long-term vision and strategy.

Most recently, he was SVP Partnerships at Level Ex, creating industry-leading mobile, AR, and VR games for physicians. 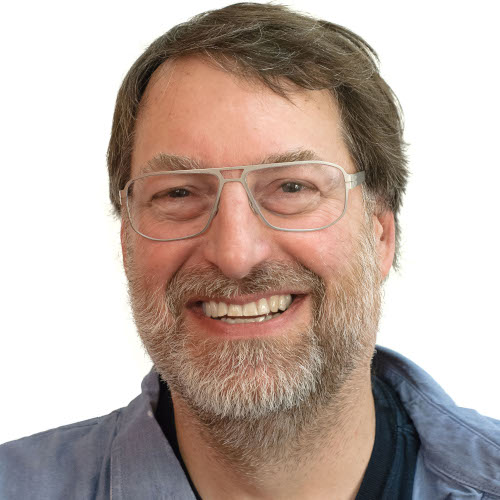 At Infocom, he designed hit Zork Zero and hit Hitchhiker’s Guide to the Galaxy, co-designed with Douglas Adams. At WorldWinner, he designed Solitaire Rush and SwapIt! which earned $200MM.

He was VP of Game Design at Playdom, whose hits games including Mobsters, Sorority Life, Social City, and Gardens of Time justified its acquisition by Disney for $650MM. He was then VP of Game Design at Disney Social Games. He then served as VP Creative at GSN Games (Sony), where he led all design and art for their $200MM/year social casino business, including GSN Casino, a top ten mobile game. He was then as VP Games at King, the mobile games giant, a division of Activision. 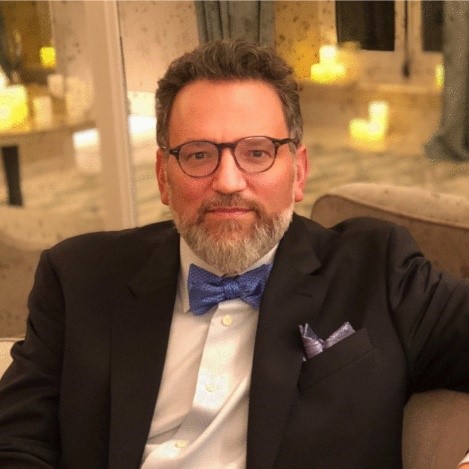 David Anderman is a seasoned executive in technology, media, and consumer products, and former General Counsel of SpaceX, Elon Musk’s rocket company, who assisted their 2020 raise of $1.9B.
He previously spent 16 years at Lucasfilm Ltd., George Lucas’s entertainment empire, where as COO he was responsible for the day-to-day business of all subsidiaries.
In 2012, he negotiated the $4 billion acquisition of Lucasfilm by Disney, earning the Variety Dealmaker of the Year Award. He also negotiated deals including:

In between, he was Chief Business Officer and General Counsel for Jaunt, the AR/VR platform acquired by Verizon, helping raise $125M from Disney, CAA, China Media Capital, and others.

Jacob Hawley was previously, for 7 years, Worldwide Director of Technology for 2K Publishing at Take-Two Interactive, one of the world’s top 10 videogame companies. There he had P&L responsibility for $40M+ annual for core technology and tech roadmap for all of the global development studios. He successfully delivered 21 AAA titles, including Bioshock and Borderlands, which generated over $5B in revenue.

He was also Senior Director of Technology and Business Development at Intellectual Ventures, where he received multiple President’s Club awards for top sales and licensing revenue, and COO of Blind Squirrel Entertainment, where he delivered 6 of the top 10 Steam Games of 2016. Most recently, he founded and built TLM Partners, a technology outsourcing company whose customers include 2K Games, R* Games, EA, Warner Bros, Skydance, Starbreeze, Nomadic VR, and RedPill VR. He has a BS from MIT. 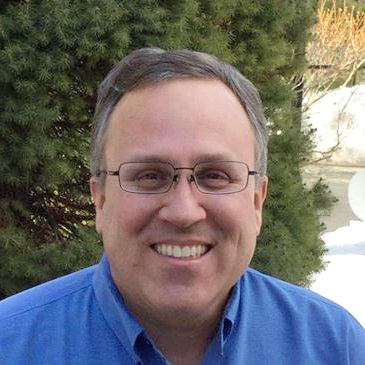 Craig is the Senior Vice President of Production & Digital Studio for Global Product at Pearson, the world’s largest education company, with over 35,000 employees in more than 70 countries. There he is accountable for the successful end-to-end production of Higher Education courseware across all formats and product models including print, eText, rich media, current generation supplemental, and next generation digital including AR/VR, as well as oversight of Pearson rights & permissions, and global content solutions.

Dave Lorenzini is a global leader in AR and spatial computing, and on the board that manages Augmented World Expo, the world’s biggest augmented reality conference. He co-created Google Earth as Director of Keyhole.

Previously, at ARc, he led XR product, platform and business strategy work for clients including Google and Facebook. He was an executive in satellite imaging at Maxar, and co-founded Open AR Cloud Association, the leading spatial computing industry effort creating open and interoperable reality based systems. He is also now Director of Visualix (deep AR positioning). 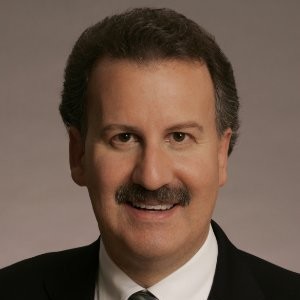 Craig Kornblau built his media career at NBC Universal and Disney, where he spearheaded projects around transformative technology and delivery, and is now principal of a strategic consulting firm.

Craig was President of Universal Studios Home Entertainment for 15 years, where he oversaw sales, marketing, distribution, and finance for Universal’s North American home entertainment operations. A critical function of this position was his participation on the studio’s theatrical greenlight committee. Prior to Universal, Craig was an executive at Buena Vista Home Video, now Walt Disney Home Entertainment. He is GV’s (formerly known as Google Ventures) first advisor from the media and entertainment sector, and he serves on the board of directors of a variety of companies in the media and tech space.

He has a broad network of consumer and retail partners including Amazon, Apple, Best Buy, Comcast, Google, Microsoft, Netflix, Target and Walmart. Craig has previously held board positions with the Consumer Electronics Association, Digital Entertainment Group, Media Audits International, and Next Level Communications. Craig earned a Bachelor of Science degree from the University of Southern California, Marshall School of Business.

She was Executive Director of the International Game Developers Association from 2012 to 2017, and now is Executive Director of the Global Game Jam. During her time at Microsoft and since, she’s worked on many game franchises, including Halo, Fable, Age of Empires, Dragon Age, Modern Warfare, Mass Effect and many others. She’s also the founder of the IGDA’s Localization SIG and co-organizer of the former Localization Summit at GDC. Kate has been a columnist for MultiLingual Computing magazine since 2005.

Brian is an award winning game designer and serial entrepreneur. He has cofounded two game companies and co-created Age of Empires, the $1B Microsoft game franchise, and Titan Quest. His games have sold over 25 million copies worldwide and have won countless industry awards. He has also helped develop the game program at Northeastern University, including teaching game design courses. Previous to working in the games industry, Brian was an IT consultant for over a dozen years. He is a graduate of Carnegie-Mellon University.

Eric Hartness is a partner at Fog Break Ventures, consulting in esports, research, and marketing, with clients including VGM, GameChangerSF, ReKTGlobal, and Greenlit Content.

He was previously VP Marketing at BANDAI NAMCO, Head of Marketing for Amazon Game Studios, and Vice President of Marketing for nine years at Electronic Arts. Eric has over 30 years of global marketing experience in entertainment and technology. He earned a BSBA from the University of Arkansas and an MBA from Harvard Business School.

Eric started his career as a 2D animator at MTV on Beavis & Butthead and then moved to LA to work on King of the Hill and The Simpsons. He spent 15 years working with the Art Institutes as an Instructor and then founded the most successful Video Game production training programs in the system, then he founded OW! (Online Worlds) Entertainment in 1997 to create virtual worlds for movie and TV properties.

For the past few years he has been focused on the emerging AR/VR industry, including being Interactive VR/AR, Games Production Manager at Legend, with its many VR experiences for Marvel, Lionsgate, and others. He manages productions, designs pipeline models, game/experience design, does strategic planning, and develops studio pitches for AR & VR based on major Hollywood IP. His revolutionary Game Wizards video game training program, which has helped launch the careers of some of the top talent in AAA games today, turns 16 years old this year and he is gearing up to launch the next version of the program as a XR laboratory piloted at the Crenshaw Innovation Center.

Eric has over 20 years of executive experience in the video game business including being Product Manager, Marketing and Manager, EA Brand at Electronic Arts, Vice President of Corporate Strategy and Operations at Kabam, and Bay Street Research.

He is currently Principal at Gossamer Consulting Group, which provides primary research on worldwide console and mobile markets. His company provides proactive insights into current trends in the marketplace and identifies opportunities for investments. With a deep industry expertise, Gossamer Consulting Group is able to monitor trends in the interactive space including emerging technologies to better position their industry and investor clients.