Electronic communities build nothing. You wind up with nothing. We are dancing animals. How beautiful it is to get up and go out and do something. We are here on Earth to fart around. Don’t let anybody tell you any different.
-Kurt Vonnegut

Some 60% of Americans say that they’re lonely, according to a January 2020 survey by Cigna. Online relationships just aren’t fulfilling for humans evolved to want real contact, with real people. 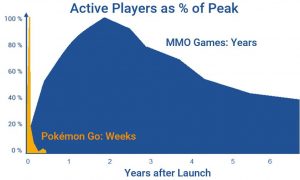 Pokémon Go made a good start. It earned $4 billion by getting you outside and walking around. But it just didn’t connect people.

The game bounced back later, but in its initial launch, Pokémon Go lost 80% of players in 2 months, because it was:

Monsarrat solves this with a new type of mobile AR game technology, based on multiple patent applications. We call it Big Movement Gaming because:

Our technology retains players better, monetizes them better, and is far more dynamic for esports and live video streaming than somebody just sitting at a desk. Group hierarchies help players socialize and give each other more to do. Users can add their own game world content, participate in scavenger hunts, and follow clue paths that take them all over town. 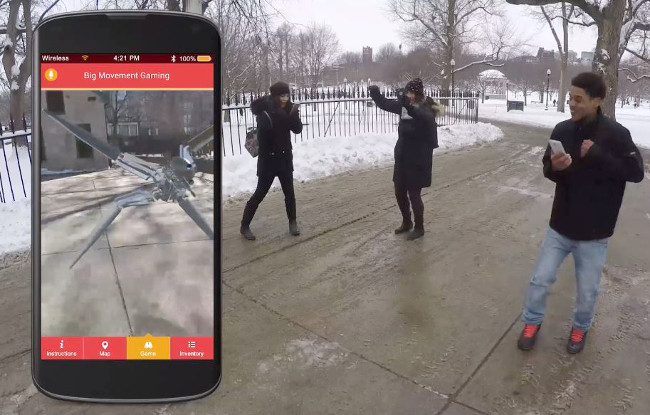 Our first game is based on a secret multi-billion dollar TV / movie franchise.

Now we just need you! Sign up for news and sneak previews in the sidebar or apply to join the team.