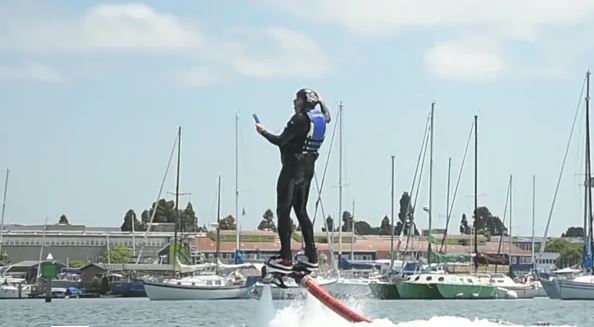 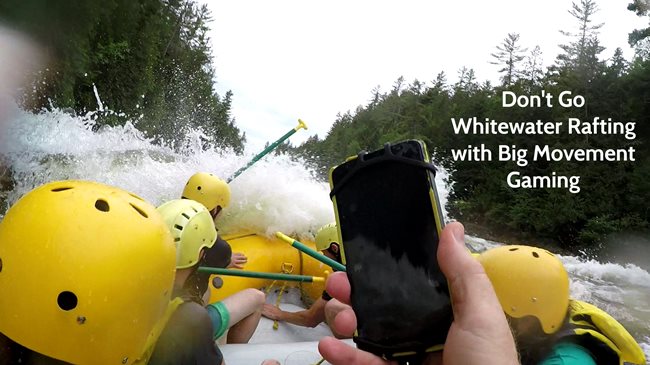 You don't just sit at a desk with our new AR mobile game. You get up and explore, in the real world. So, to dramatize this, we