Even baby monkeys think that Big Movement Gaming could be the next big thing in videogames! We proved it in this video.

Big Movement Gaming gets you moving. It gets you out of your mom’s basement, exploring your neighborhood, pretending to have adventures that you see in your phone. Our quests take you to exotic locations (in your local park) and confronting badguys face-to-face (in front of a coffee shop). You can play solo, or get matched with other players and maybe make some new friends!

Big Movement Gaming is a technology platform and a first game that’s based on a secret Hollywood franchise that you’ve definitely heard of and seen at fan conventions, in the multi-billion dollar range. It’s made by a team who formerly founded and worked at Turbine, the videogame company that pioneered MMO games and is now part of Warner Bros. 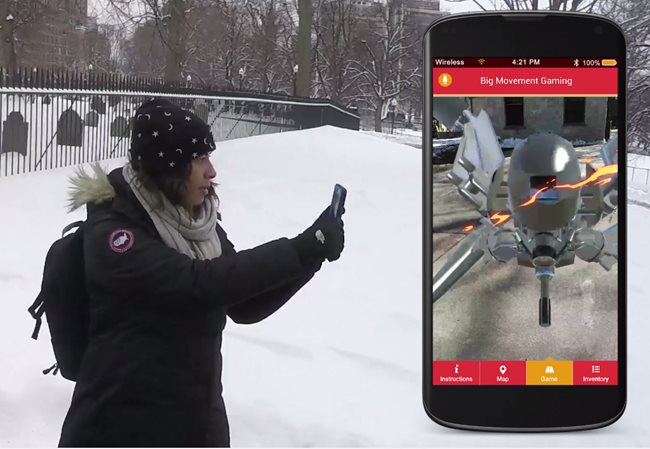 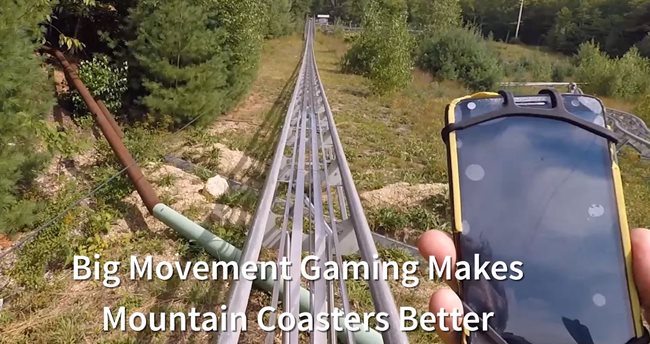 Does augmented reality gaming make hurtling down a mountain on a roller coaster better? We took it to find out, to illustrate t