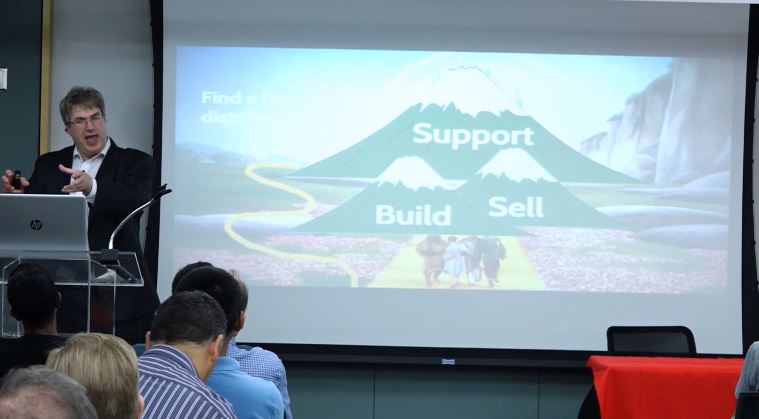 I’ve been invited now to speak at:

Take a peek at the Johnny Monsarrat public speaking website. 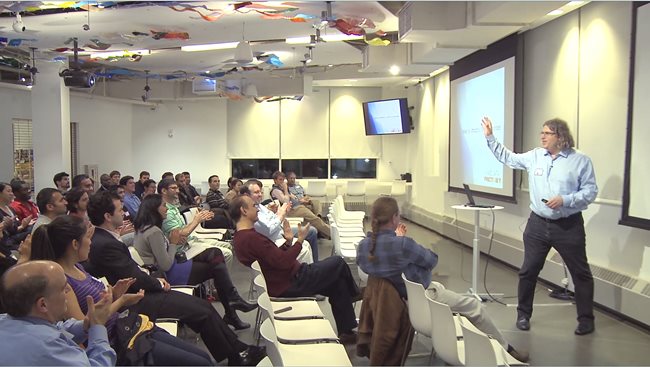