Brian Sullivan and I took more than 20 meetings this week at Game Developers Conference, the 2nd most important videogame industry conference.

Details are secret, but we met with The Walking Dead comic book team, who liked our project and said they would mention us to creator Robert Kirkman. We got a surprise investment offer from a quick acting VC team. We got invited to London to talk Doctor Who. Several investors and publishers swooned in our presence. And I think we spent more time in the Amazon VIP booth than any other potential partner, taking meetings with 4 of their divisions in-between just loafing around eating their free food. Urp! Thank you.

Brian and I also ran around town getting shots using our mobile game prototype in unusual locations. We have a new company theme that I want to turn into a contest for fans. 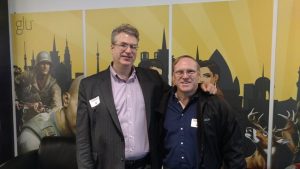 Brian and me at Glu Mobile. 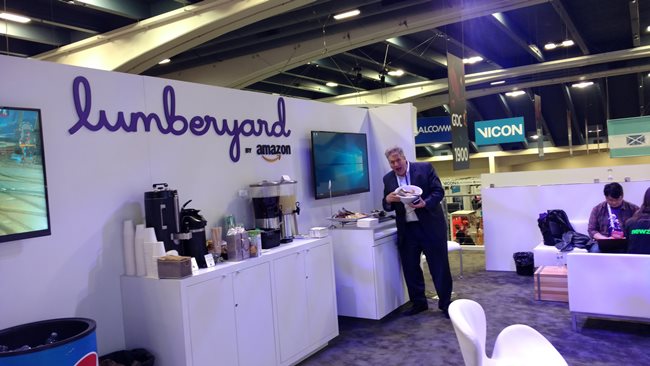 When food is free it’s more delicious, like here at the Amazon VIP booth. 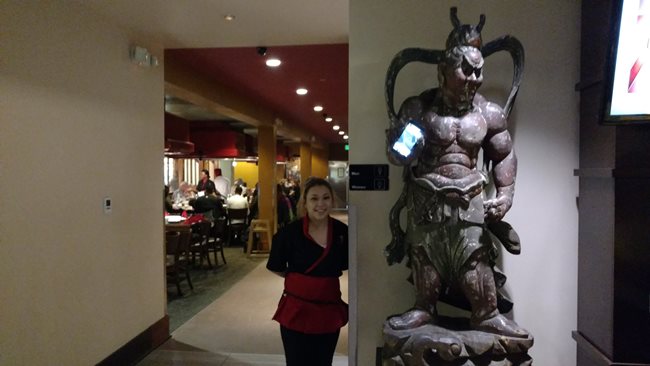 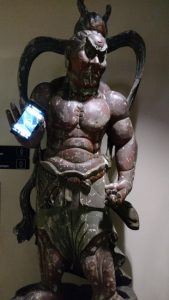 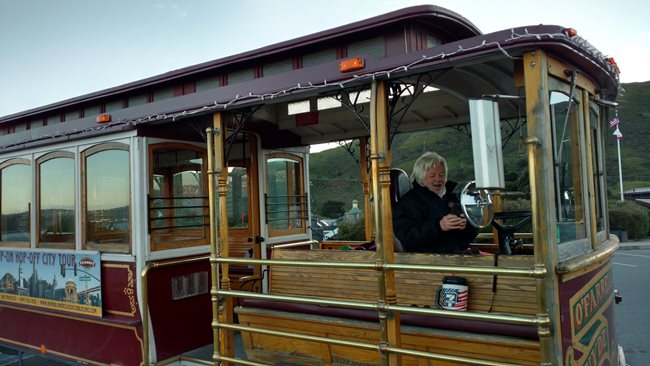 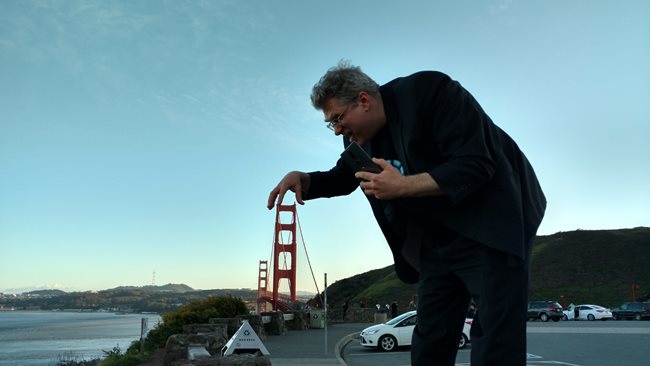 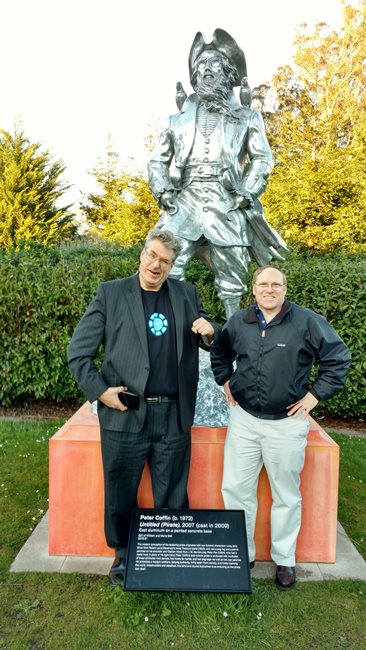 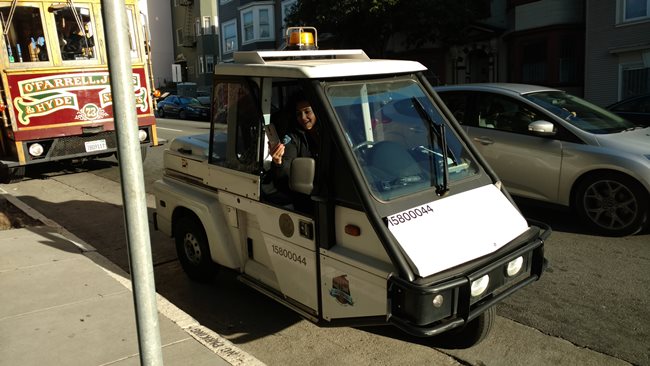 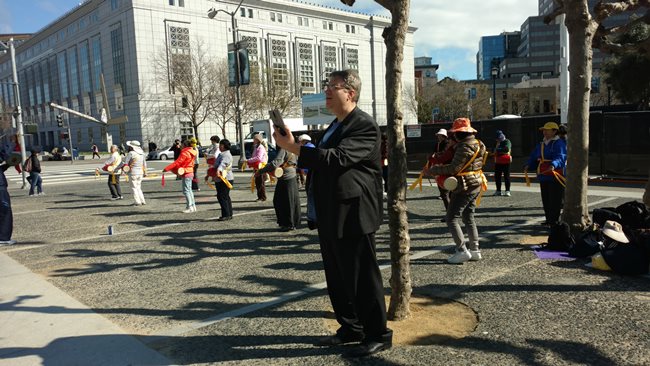