This week the Monsarrat team flew to Los Angeles for the VRTL Summit, a small but powerful conference that took place on the lot of Paramount Studios. So in addition to networking and listening to the speeches, we got to walk around the Paramount campus and take in the sights!

We also visited several movie studios to talk about using their characters in our game. Which one will we choose? Only time will tell, but we do have some favorites.

It was a great place for some stunt shots. 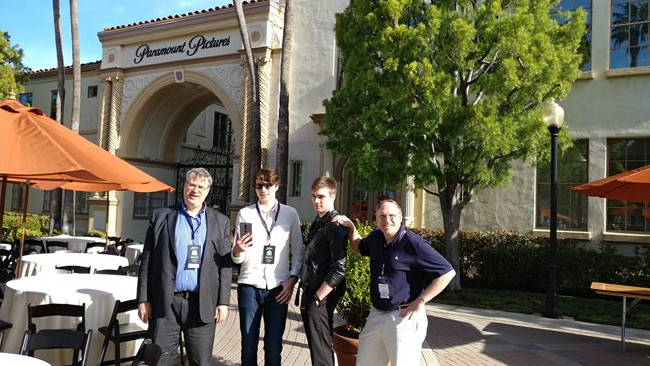 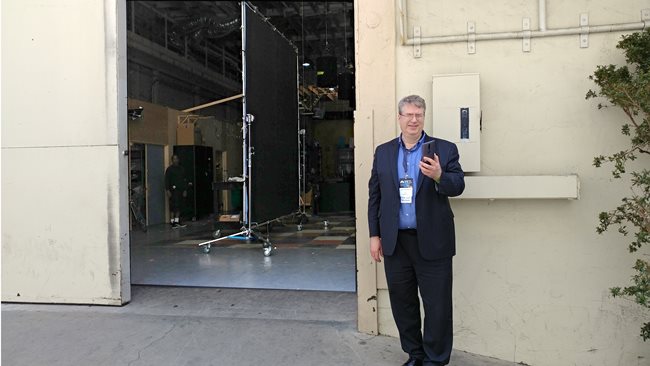 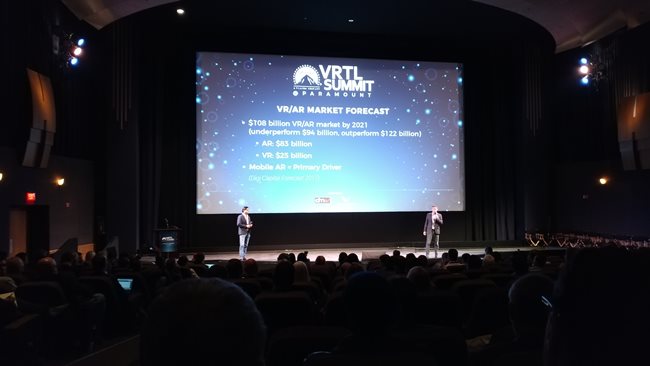 Apparently, augmented reality is going to be an $83 billion market. 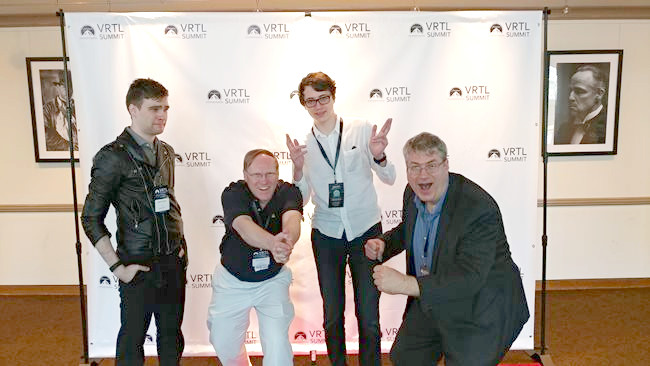 The world’s shortest red carpet at the VRTL Summit. 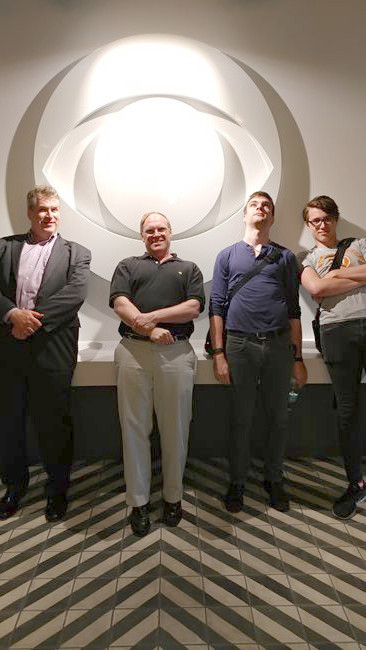 Visiting CBS, which owns Star Trek, The Amazing Race, and The Twilight Zone. 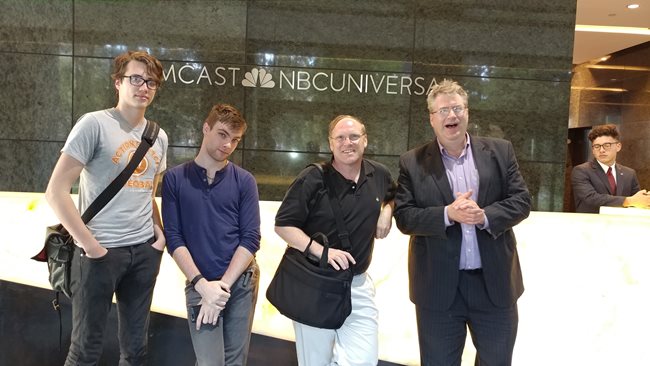 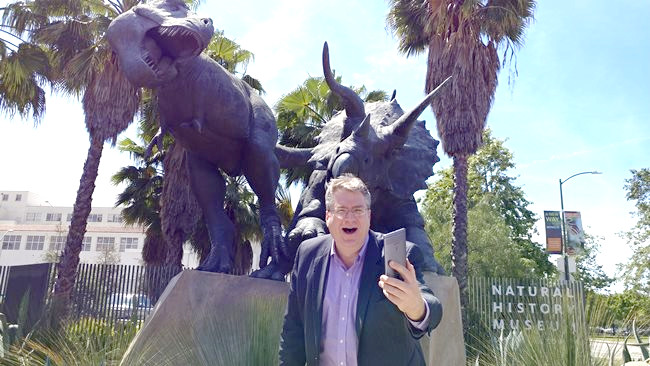 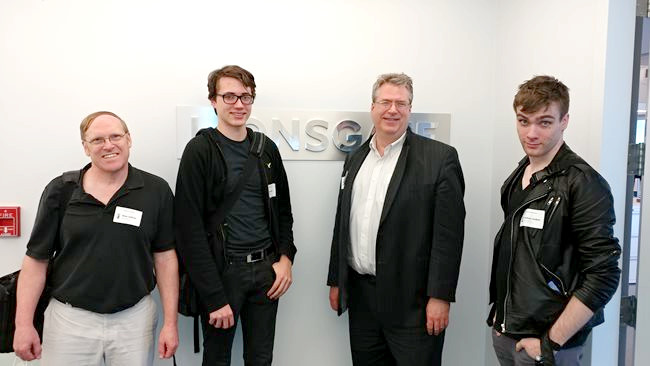 The Monsarrat team takes on gun fu combat at Lionsgate.