My first videogames company, Turbine, got acquired by Warner Bros. a long time ago. Now in 2017, Warner Bros. has met twice with our new company, Monsarrat Inc. So of course I finagled us free tickets to the Warner Bros. studio tour, for Brian, Connor, Delton, and myself, while we were in Los Angeles last month.

Here are some new photos! 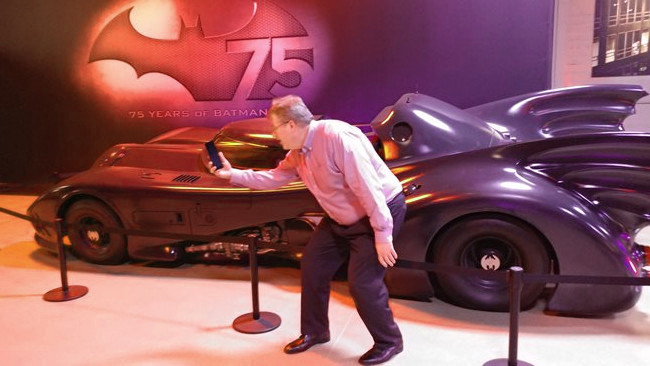 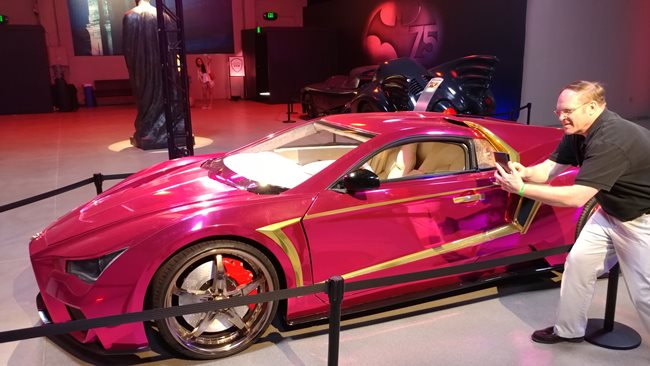 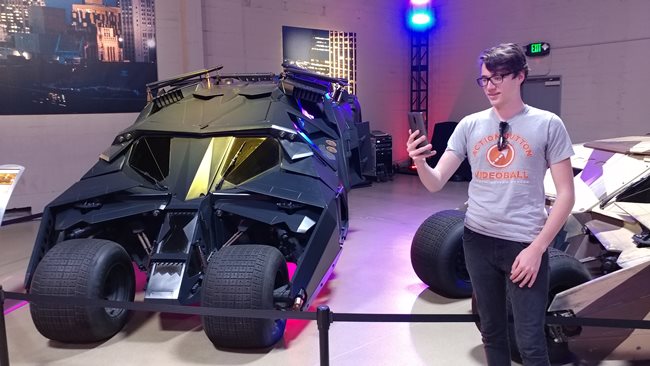 Connor with the Batmobile from the movies. 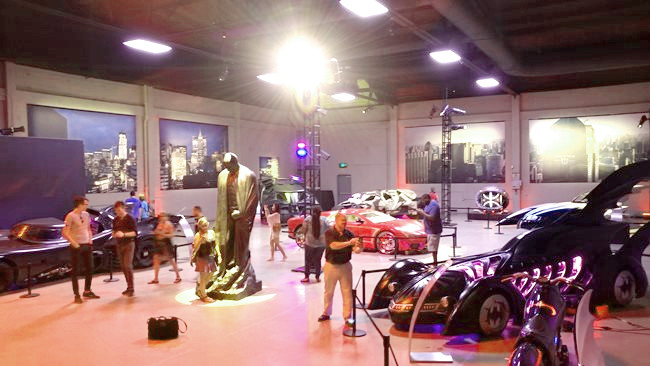 There’s a prop room at Warner Bros. just for Batman! 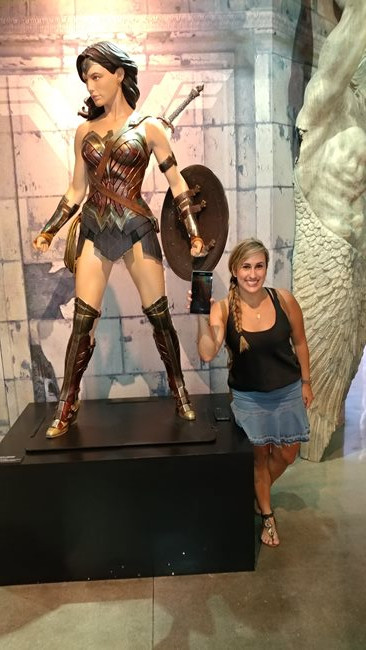 I’m tired of so many of these photos, so I got a stranger to pose for me with Wonder Woman. 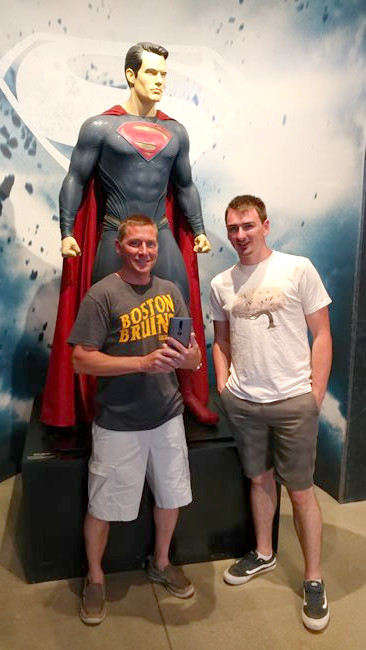 Hey! Fellow Bostonians on the Warner Bros. tour in Los Angeles. Represent! No idea who these people were but they let me take their photo with Big Movement Gaming, which makes Superman better. 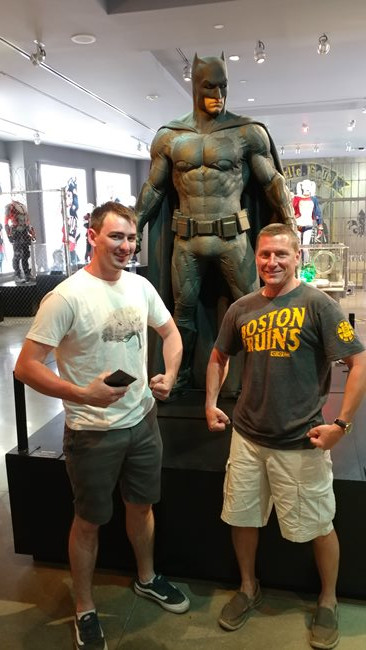 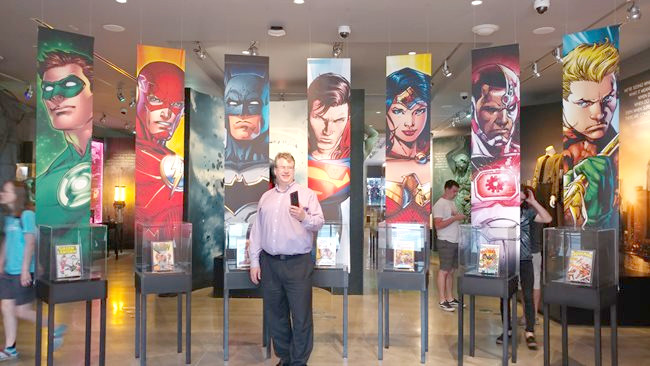