Monsarrat is opening an office in Poland to make a mobile AR walking game for a $10 billion Hollywood TV/movie franchise!

Get the fast track to a bigger role! Our Polish team of 7 will grow to 70 in a year. Are you ready to take on the world? 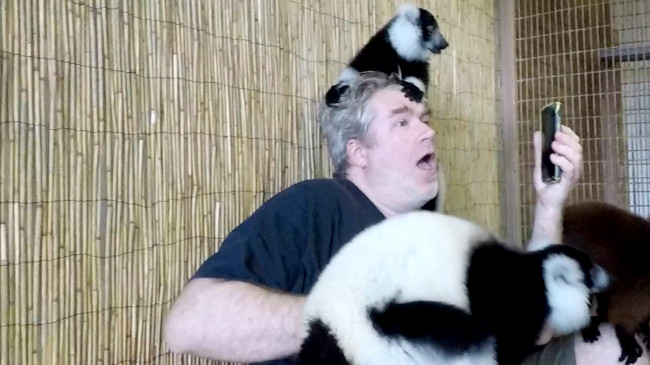 Let our experience help you grow your career: 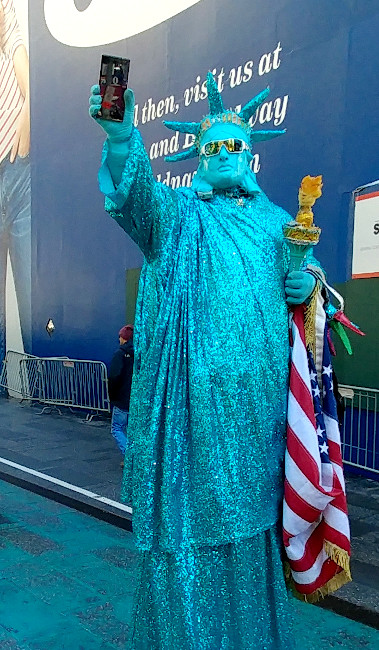 Think of the future. Humans have played sports and other games outdoors since the beginning of time. But outdoor games have never before been administrated by a computer, with deep storytelling and player interaction. Your challenge with us is to use mobile AR to turn the real world into an MMORPG playground! See our vision in 90 seconds.

You’ll develop in Unity, or server-side, with AI, AR, mapping, and network technology. We do it Mission: Impossible style with insane happy energy. We invest in people to be creative and invent the future. You can work on site, or at home from anywhere in Poland, on flexible hours.

Contact Johnny at jmonsarrat@monsarrat.com or through LinkedIn and tell us how you want to change the world. 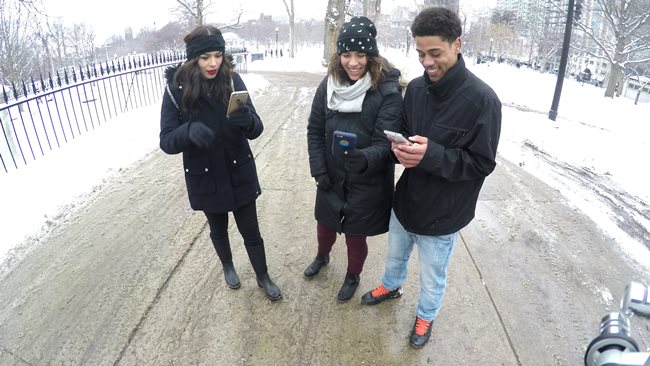 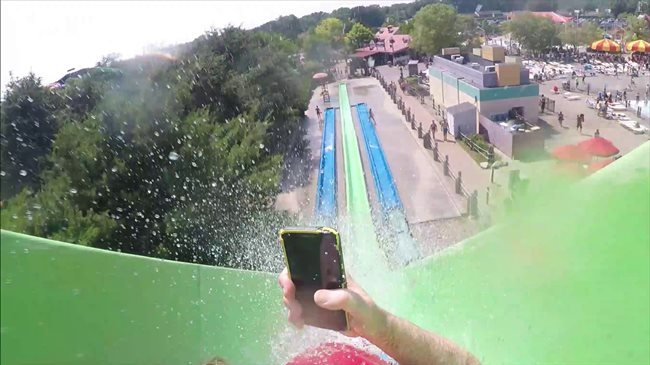 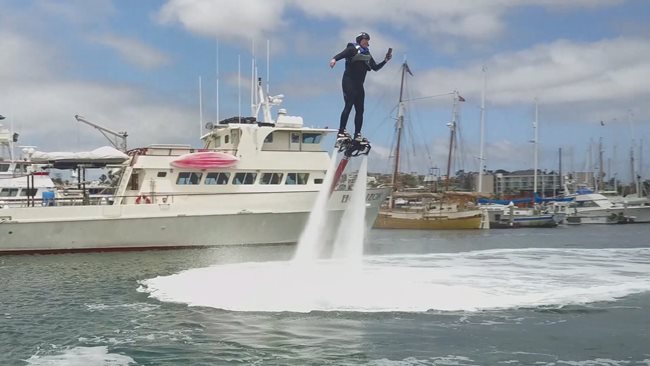 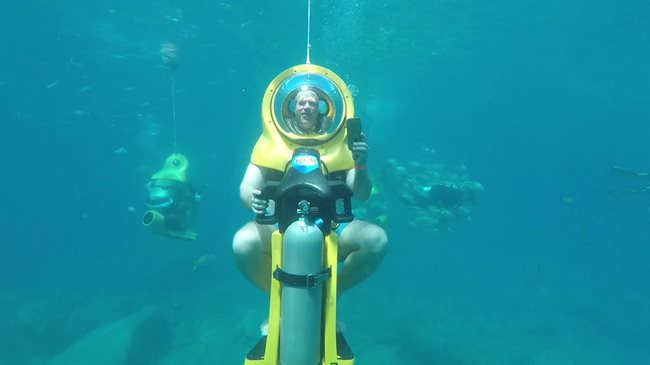 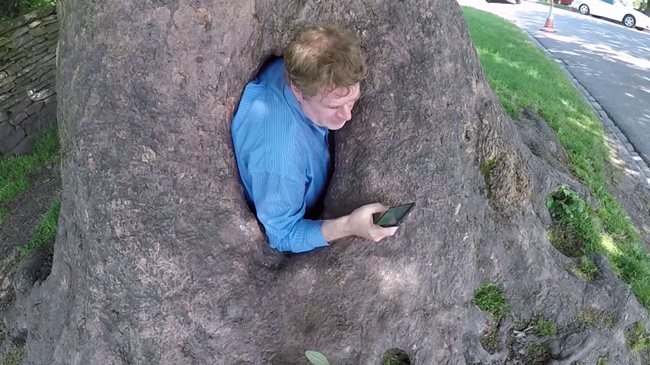