Because we love you, the Monsarrat team has spent a combined 80 person-hours in the freezing cold shooting video.

We’ve done this now for four movie or television studios, putting their characters into an eyes-only movie that shows what a game would look like with their properties.

Unfortunately, most of it is private, meant to be shown only to potential partners. But here’s a little teaser video below. And you can get our “movie trailer” video by signing up to our newsletter in the sidebar! 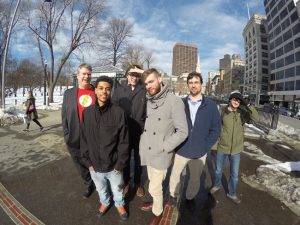 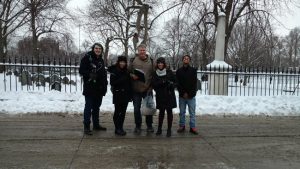 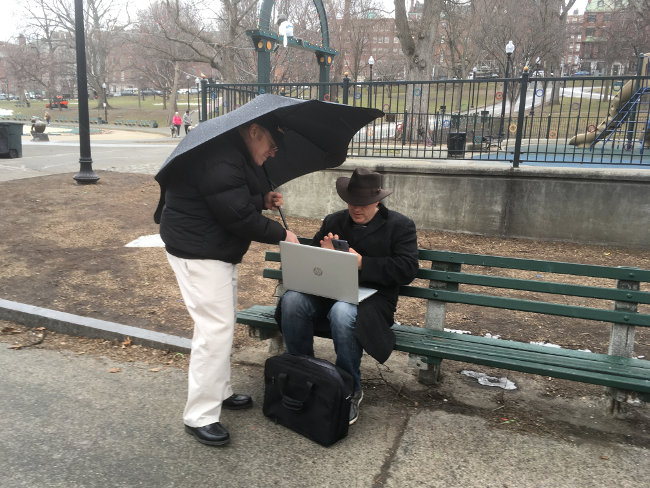 Brian and Johnny in the rain frantically trying to get matching video shots before the last snow of the winter melts.